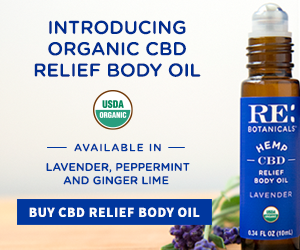 You’ve probably heard those words and wondered… What?

Old world wine grapes are grown in Europe. The European continent was full of vineyards since before the borders of modern-day countries even existed. Italian wine is older than the modern state of Italy, which was formed in 1861.

These are some of the most famous old world wine countries:

The following places count as the new world:

As you might notice, this doesn’t apply to non-wine topics. The Mayan culture, were it still around, would probably dispute Central America’s newness. Anyone who knows that gunpowder was invented in China around the year 850 would laugh at the idea of calling China new. 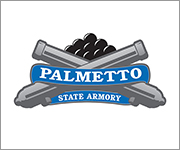 New world wine is just wine from places that didn’t produce it until relatively late in the beverage’s history.

Traits of New vs. Old

What are the practical differences for a wine lover? When you’re sipping wine, its flavors matter more than where it’s from.

Terroir, the environment in which wine grapes are grown, explains some other differences.

Most continents do have overlaps in climate. The overlaps mean, for instance, that growing wine in Canada or Germany might result in similar flavors since both places can get very cold. If someone who makes wine in New York wants to mimic old world flavors, they might be able to.

Some things are changing. Modern climates differ from temperatures of the past. This environmental change causes unavoidable developments in the terroir of any winegrowing region.

Another big difference is that new world wines are often grown or overseen by big corporations, but European vineyards are more likely to be handed down through generations of one family.

If you look back through history, both new world and old world wines originated in Europe. No matter how many changes new world vintners make, the fact is that new world winemaking couldn’t have gotten off the ground without European traditions.

It’s a mistake to think one region’s wine is inherently better than another’s. Vineyards all over the world can produce outstanding wine.